Situated in the Firth of Clyde,

the 7th largest of the Scottish islands

is divided into highland and lowland areas

by the Highland Boundary Fault,

which runs North East to

the highland areas in the North,

along the Arran Coastal Way. 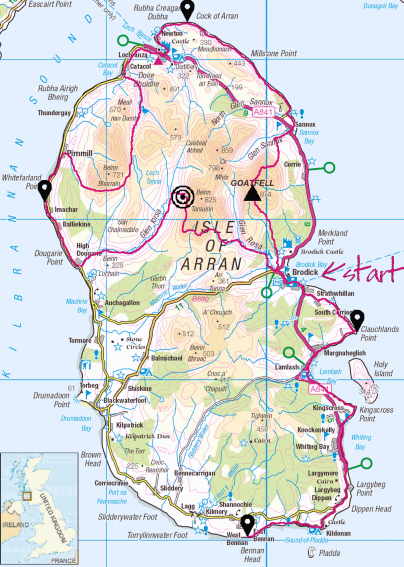 The 100 km route begins from Brodick with an ascent to Goatfell, the island's highest peak and a stunning viewpoint. Desending northwards, there follows the village of Sannox where the route joins the Arran Coastal Way. The path sticks close to a remote section of Arran's shore, with lovely views across the water to the Isle of Bute and Ayrshire, before passing the Cock of Arran at the northern limit.

From nearby Lochranza and its ruined castle, the route follows the old postman's path to Catacol Bay then heads inland on a track up Glen Catacol to Loch Tanna before making for the western limit. A short section of coast path along the road, leads to Dougarie at the mouth of Glen Iorsa. An ascent following the watercourse leads to the point furthest from the sea. Contouring around the western and southern flanks of Beinn Nuis, the route joins footpaths once more, descending Glen Rosa to Brodick.

Leaving Brodick once more, the coast path leads to Clauchlands Point at the eastern limit. Holy Island, sitting just a mile or so from Arran, is a welcome companion as the route navigates Lamlash Bay to Kingscross Point. Continuing south, the route now mostly follows roads to Kildonan before taking a path along the shore to Bennan Head where challenge ends. 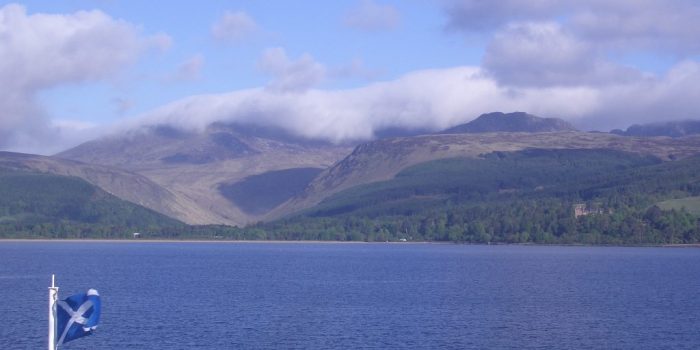 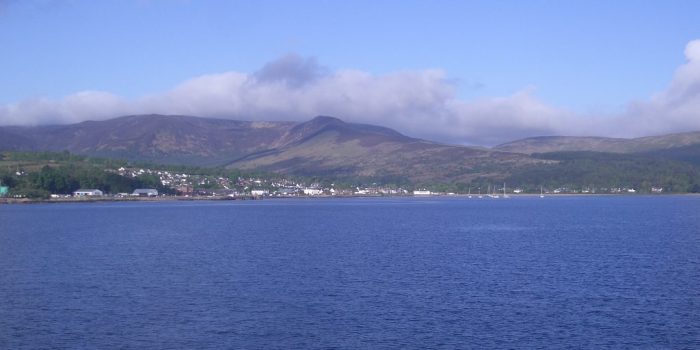 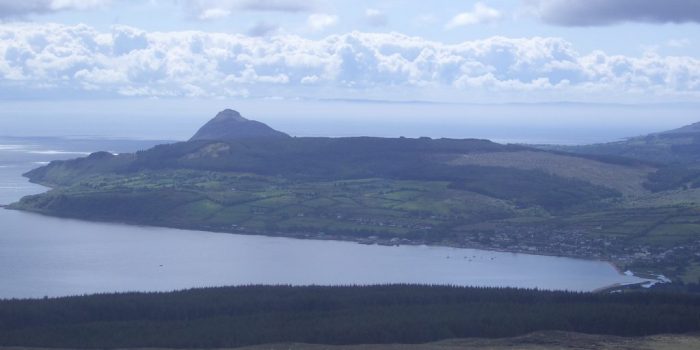 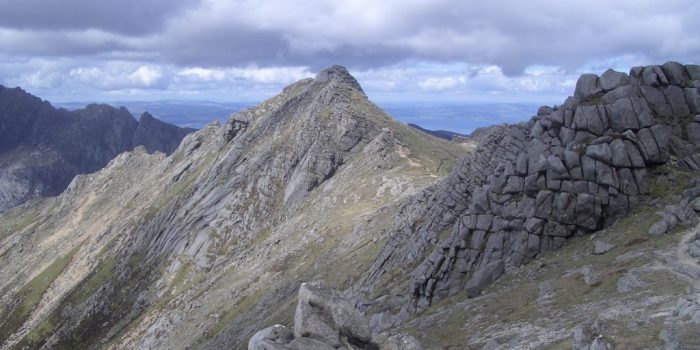 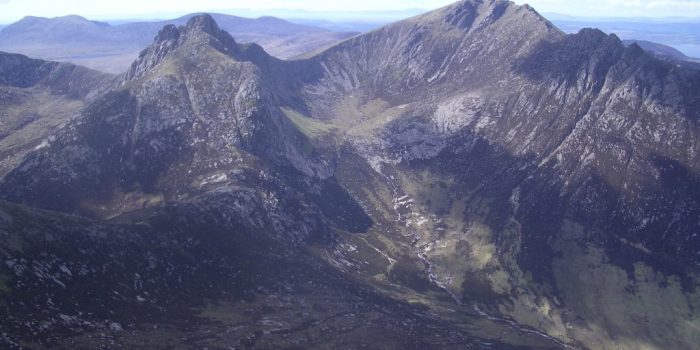 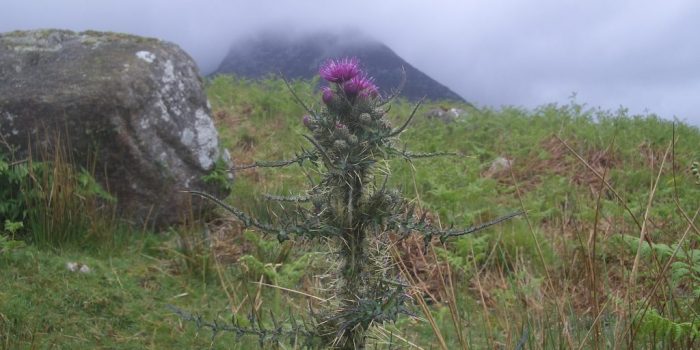 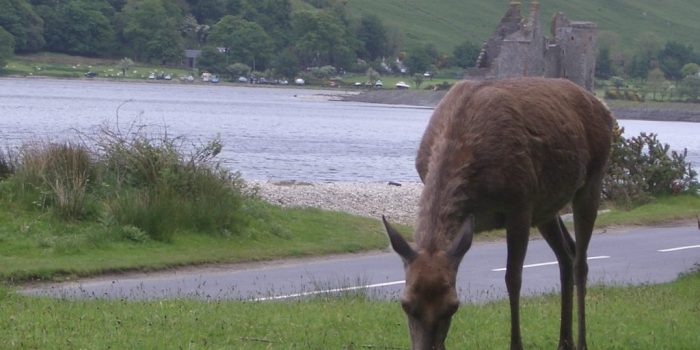 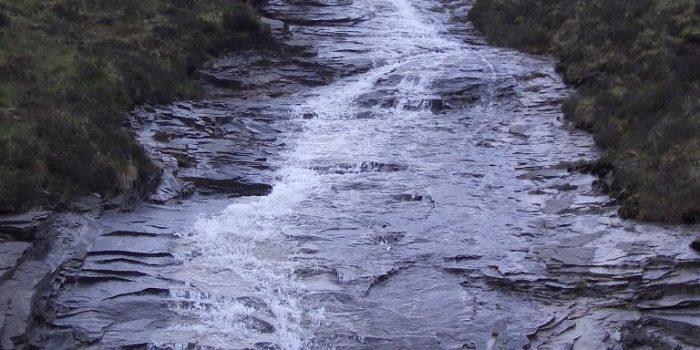 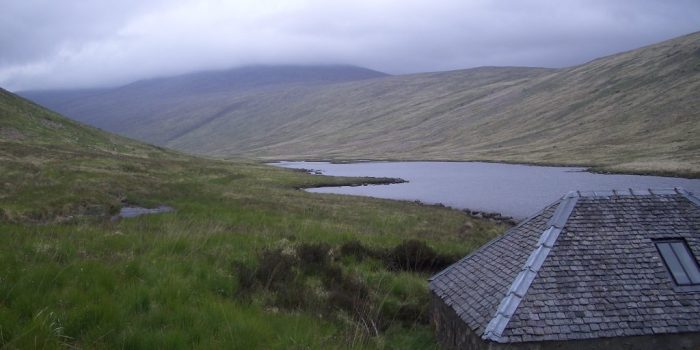 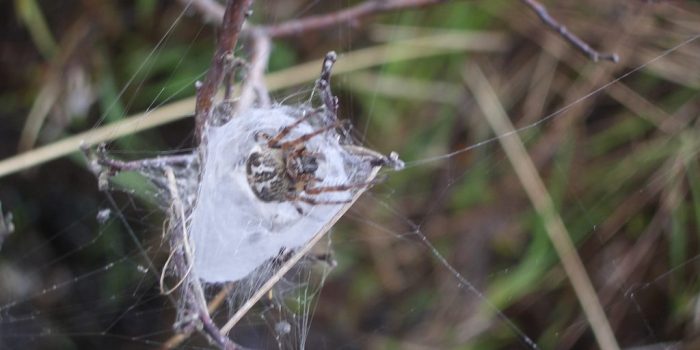 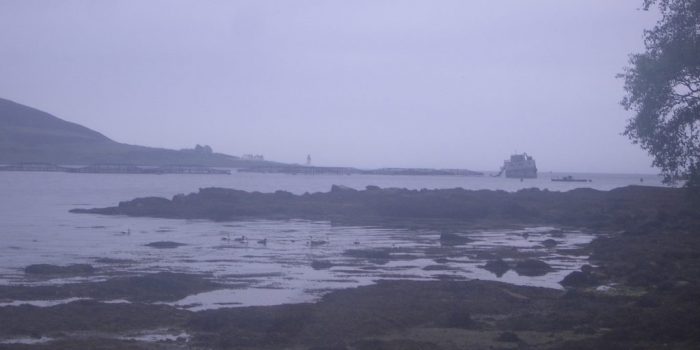 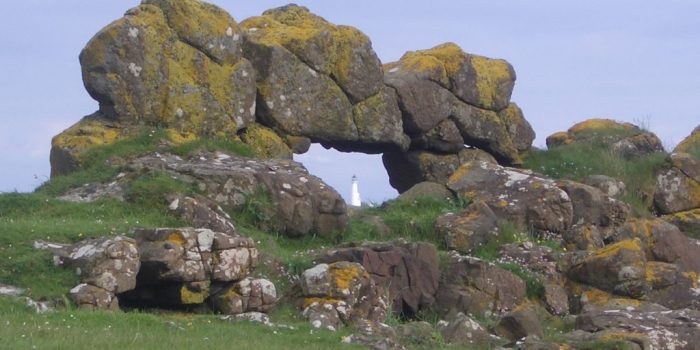 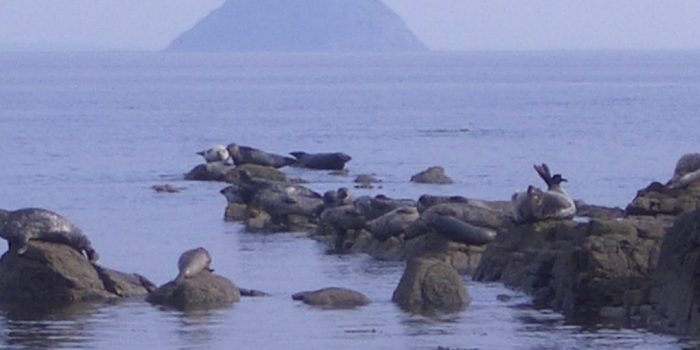 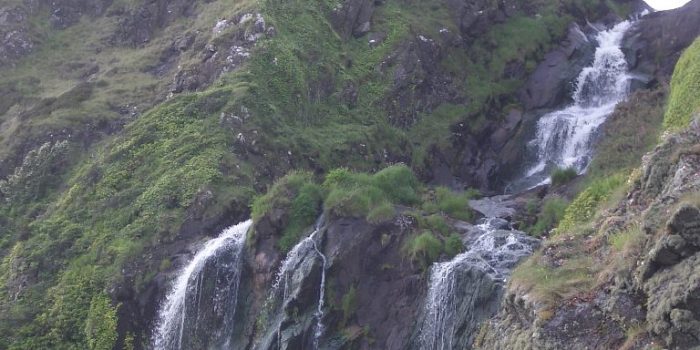 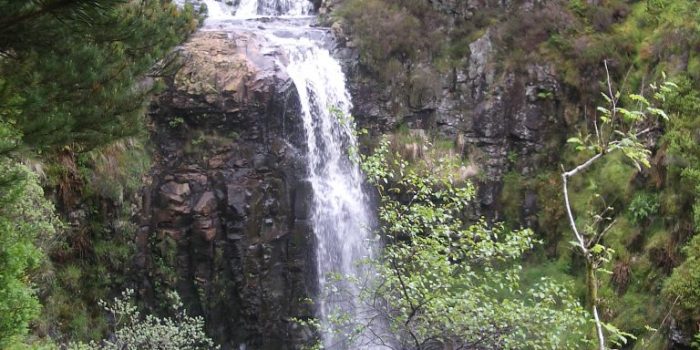 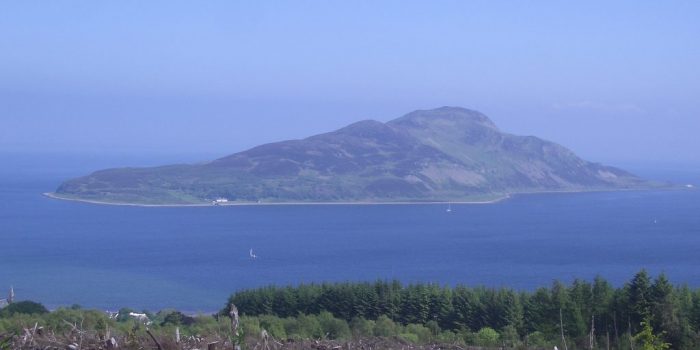