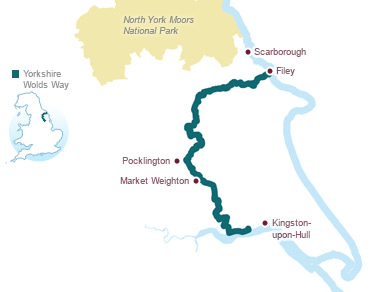 Another "double-header". Two trails back to back. I had enough time to squeeze them in between returning from a visit to New Zealand and heading to work in Spain. A single train ticket to Hessle to begin this trail would have cost over £40. Instead, I bought three separate tickets for exactly the same journey and spent just over £20.

It had been a dry winter on the east coast, it was firm underfoot. This trail is one of the least accessible by car which meant it was very peaceful, there were very few people along the way, and as a consequence, it was litter-free. I used a few campsites on this route and found a couple of good spots to wild camp on the other occasions. This trail ended for me at Filey Brigg, from where I started out along the Cleveland Way. 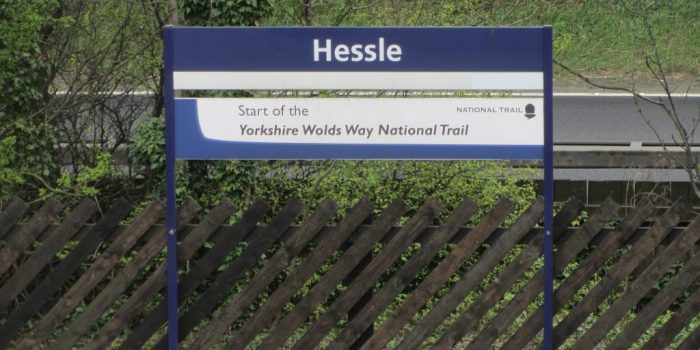 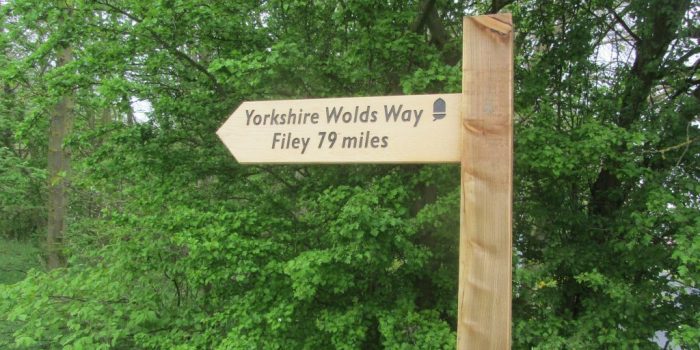 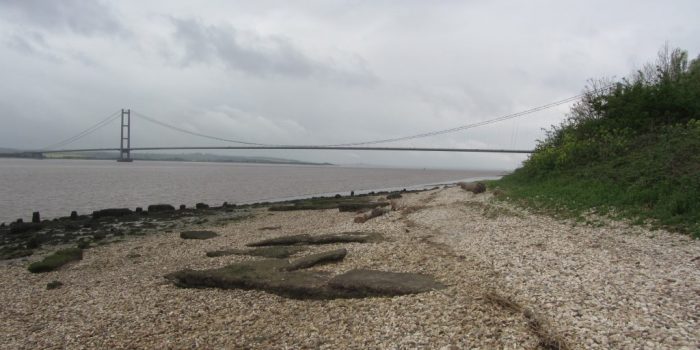 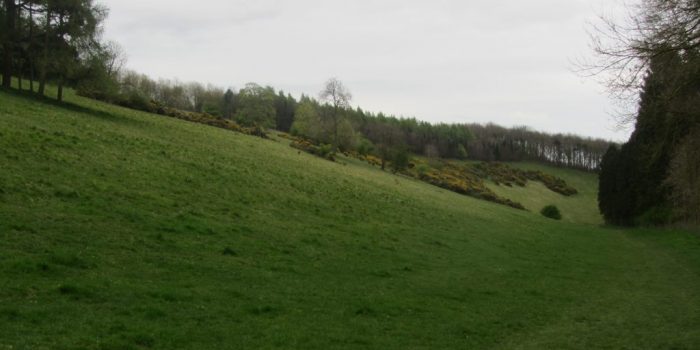 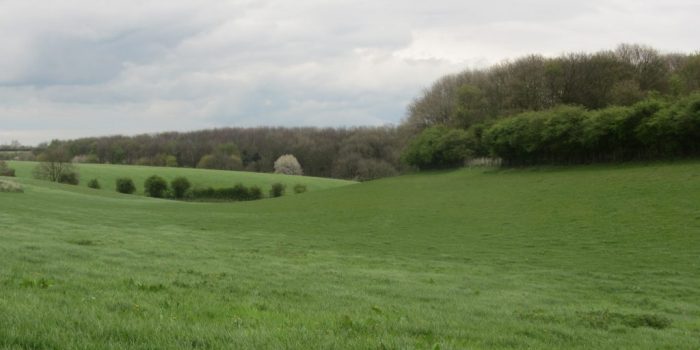 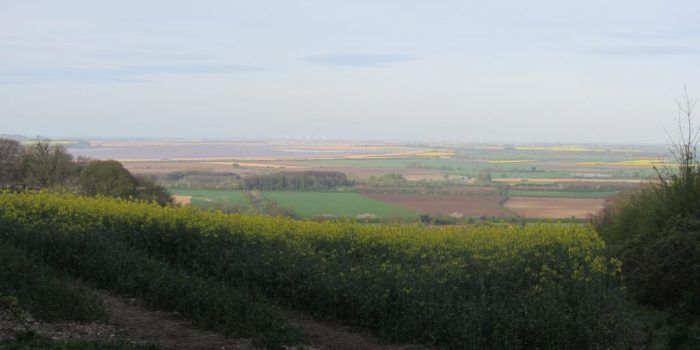 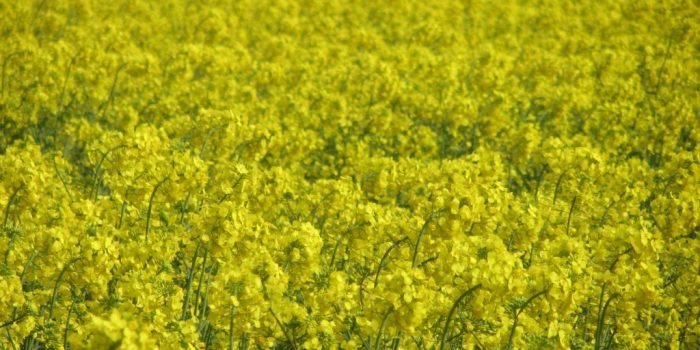 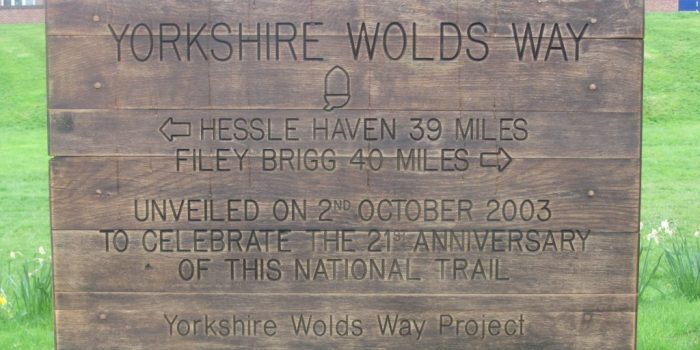 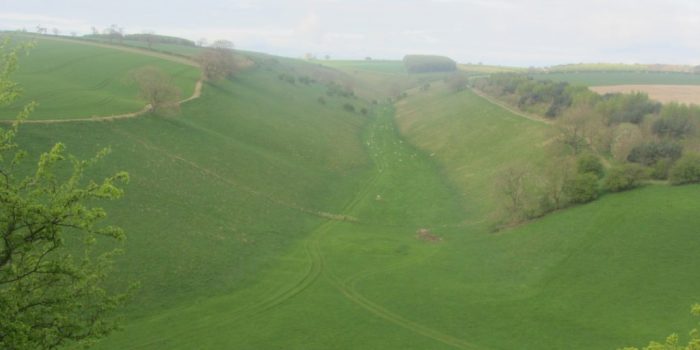 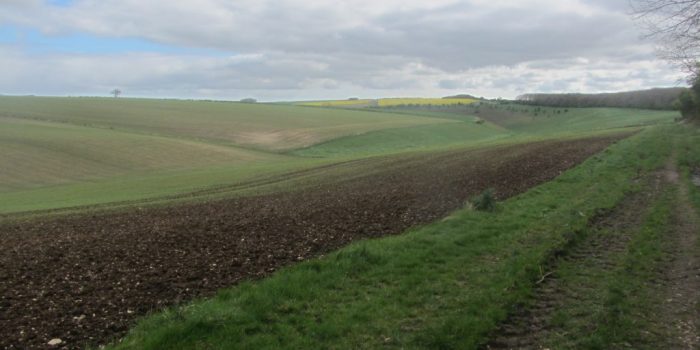 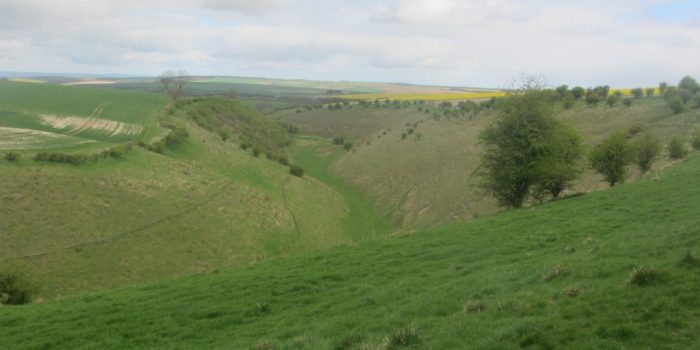 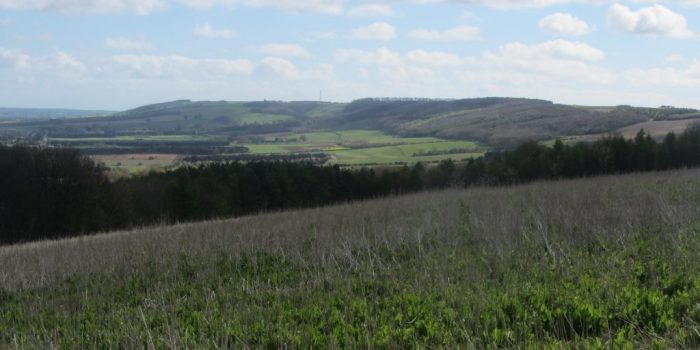 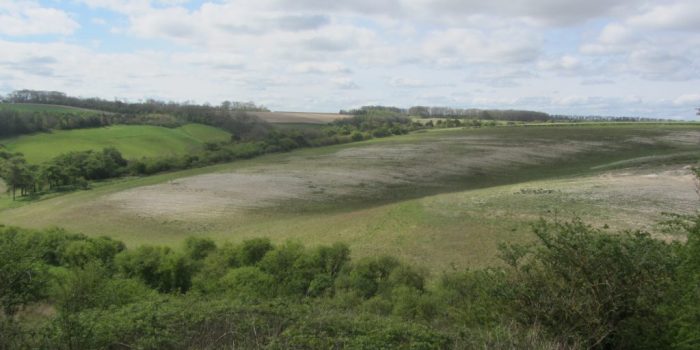 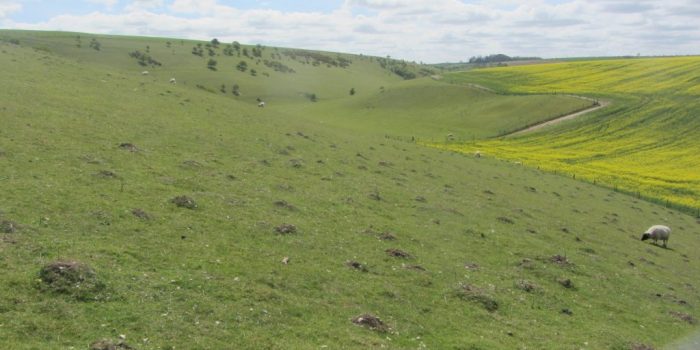 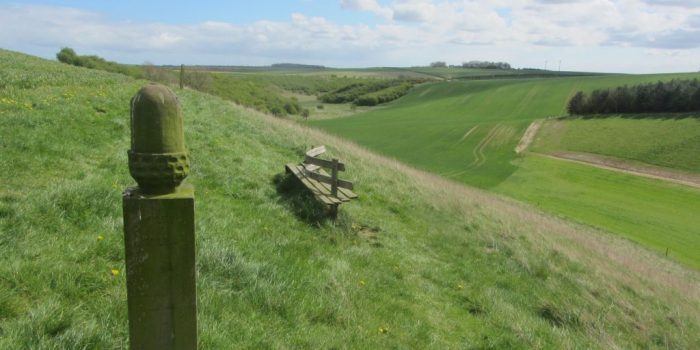 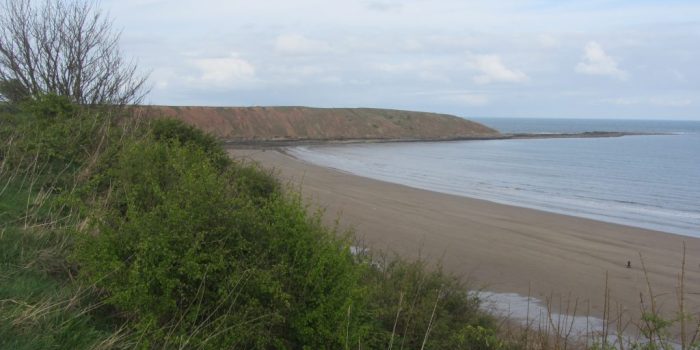 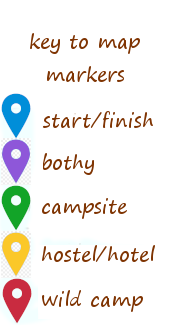